A Malibu Mansion With its Own Funicular 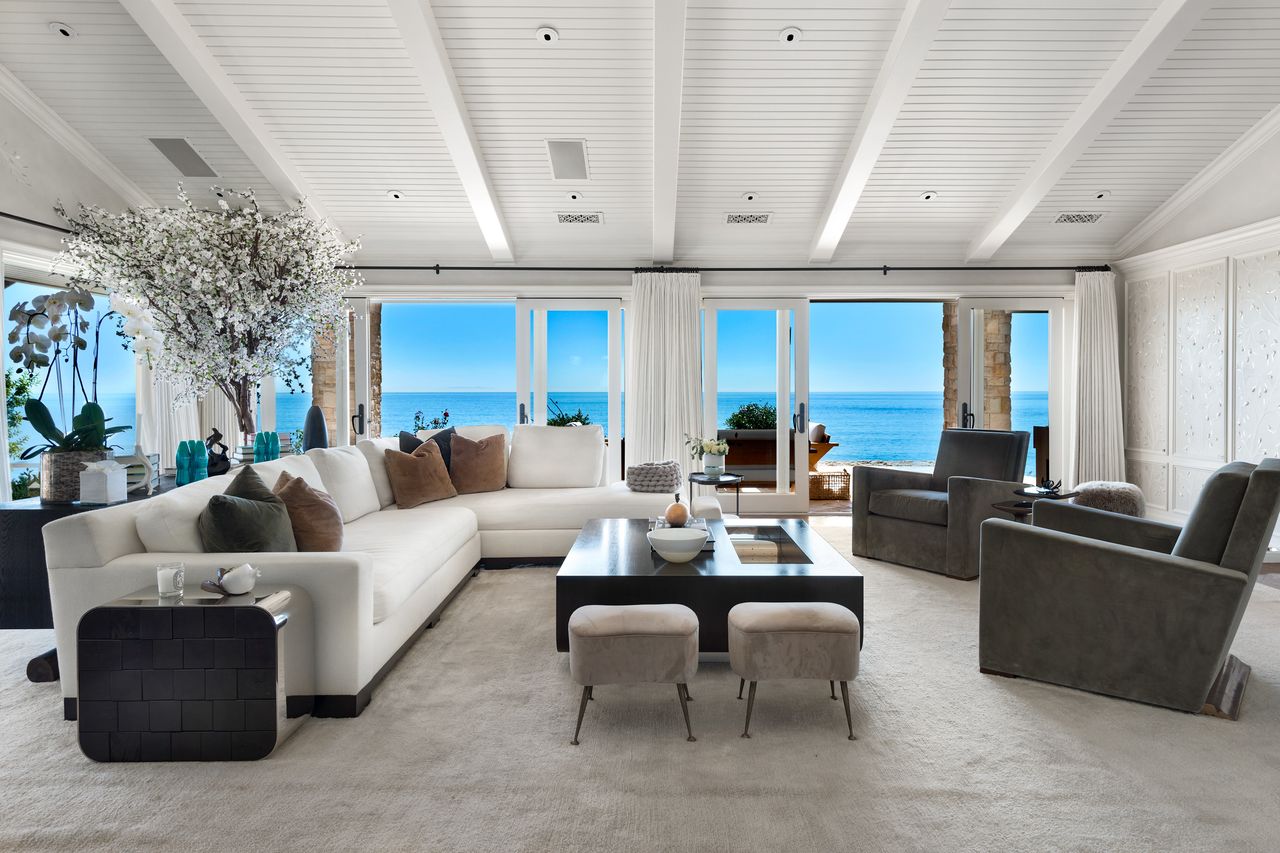 A cliff-top Malibu, Calif., mansion with a funicular leading down to the ocean is coming on the market for $125 million.

The property is owned by Diana Jenkins, a Bosnia-born entrepreneur, and philanthropist. Ms. Jenkins, the founder of the health drinks company Neuro Drinks, was previously married to the British financier Roger Jenkins.

A Funicular of One’s Own

The Malibu property also has a beach cabana, recording studio, and dance studio. 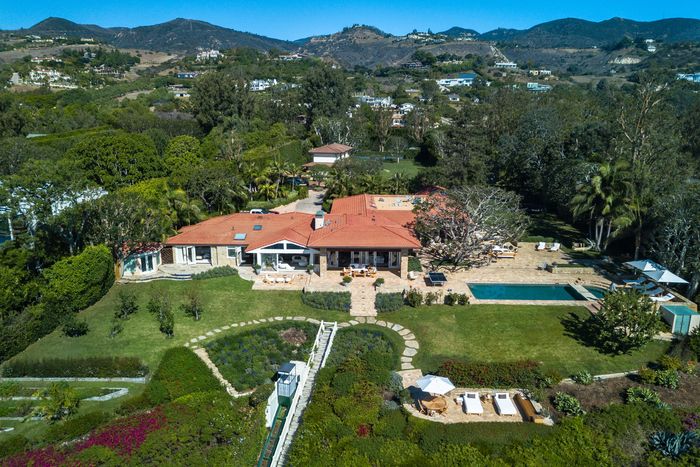 Located on Malibu’s Paradise Cove, the house was previously owned by media mogul Barry Diller and by the late country singer Kenny Rogers. Mr. Rogers, who owned the house in the 1980s, installed the funicular only to be slapped with a $2 million fine from local authorities, according to his wife, Wanda Rogers.

“Kenny had no idea he was going to get in so much trouble,” Ms. Rogers said when reached by phone.

Sitting on nearly 3 acres, the five-bedroom main house is located on a single level with vaulted ceilings, herringbone floors, and floor-to-ceiling windows that open onto the gardens, according to the listing agent, Chris Cortazzo of Compass. At the entryway, a wall of frosted privacy glass turns transparent at the touch of a button, revealing an office and study, a large patio and lawn, and views of the ocean. The property also has a dance studio and a recording studio. Ms. Jenkins said Neuro Drinks was developed in the kitchen and inspired by her healthy Malibu lifestyle.

The grounds also include a three-bedroom guesthouse, a swimming pool, a waterfall and koi pond, a sports court, and a guardhouse. Residents and guests can use the funicular—a type of cable railroad—or adjacent steps to access the property’s large oceanfront cabana, which has retractable ceilings, a wet bar, a built-in barbecue, and fire pit.

Ms. Jenkins said she first saw the home in the mid-2000s while tagging along on a house-hunting trip with her friend, the songwriter and rapper Kid Rock. Along with Mr. Cortazzo, they were shopping for a home for the musician but found one for her instead. The purchase price was $21 million.

At the time, Ms. Jenkins was living in London and had no intention of moving to California, she said.

“I was just spending the day with them with zero intention to buy,” she said. “But the gates opened and my heart just dropped. It was all I wanted. I went back to London and I couldn’t stop thinking about it.”

She ultimately relocated to California, enrolling her two children in a local school.

Mr. Jenkins, a former executive at Barclays, was recently acquitted in a high-profile fraud trial in the United Kingdom related to payments made by Barclays to Qatar during the credit crisis.

Ms. Jenkins said for years she has wanted to move back to Bosnia, to live near her parents in Sarajevo and potentially run for elected office, but her love of the Malibu house has kept her in California.

“This house has been holding me back,” she said. “I should have gone back a while ago.” The coronavirus pandemic, coupled with her daughter’s recent graduation from high school, gave her the push she needed to put the property on the market, she said.

The property is sandwiched between mansions owned by television producer Mark Burnett and WhatsApp co-founder Jan Koum. Mr. Koum bought his house from NBCUniversal Vice Chairman Ron Meyer for $100 million last year, according to people familiar with the deal.

Mr. Cortazzo said he’s seeing an uptick in interest in pricey Malibu properties from wealthy house-hunters in cities like New York, San Francisco, and Chicago. Amid the pandemic, “they’re trying to place themselves here for the summer,” he said.