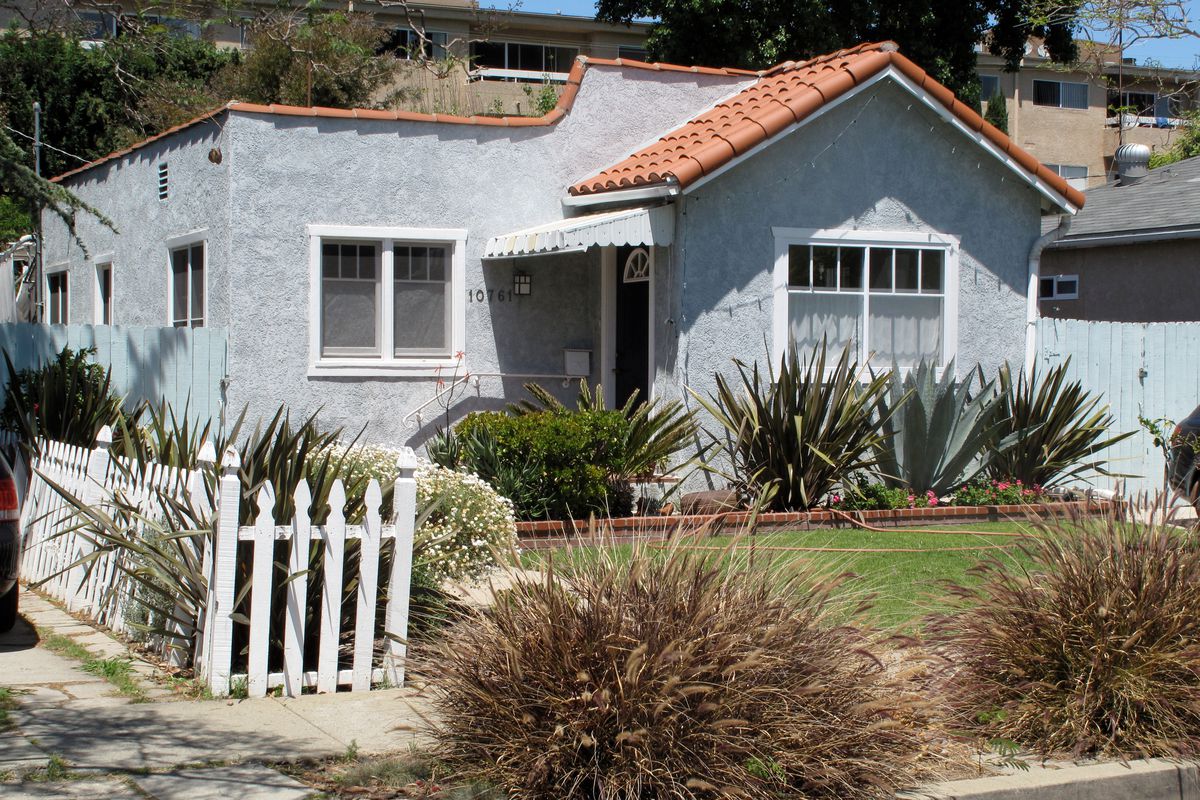 A real estate agent is reviewing five offers on a one-bedroom condo listed at $465,000 in Culver City.

That type of demand is not surprising given that the asking price is less than a typical LA condo and it’s located in a walkable, transit-friendly neighborhood with shops and restaurants. What’s more surprising is that when the offers started rolling in, the dwelling had been on the market for all three days in a time period that she says is typically slow for Los Angeles real estate.

“Our open houses over the holidays, when we usually get 10 people, we were having 30 to 40 people.”

Homebuying in Los Angeles in 2020 is off to a busy start. Agents and real estate observers say that in the “lower” end of the market—where homes are priced below $1.5 million—the early action might be indicative of the year ahead.

“It’s tighter in the lower price thresholds for sure,” says Jonathan Miller, whose real estate and appraising firm, Miller Samuel Inc., tracks home prices in Los Angeles. “Unless there’s a change in economic conditions in some material way, it’s hard to make an argument that things are going to change all that much in 2020.”

In a nationwide survey conducted by Zillow, investment strategists and real estate experts predicted that prices will cool off or even fall in some of the West Coast’s priciest markets this year, including Los Angeles, where the median price of a single-family home was $650,000 in November.

But Los Angeles brokers say they expect prices to stabilize or grow at a slower pace than they did in 2018, when price records were notched month after month.

“Even though buyers have more power over transactions than they did two years ago, it didn’t swing 100 percent in their favor,” says Miller.

What is working in their favor? Low-interest rates. What’s not? Low inventory. Plus, “the economy is so robust, there are plenty of buyers,” he says.

That means home shoppers should expect to compete with multiple offers in popular areas like the Westside and in “transforming neighborhoods” in Northeast Los Angeles and South LA, regions where home prices grew the most over the last decade.

“You’re going to see between $799,000 and $1.4 million be the hottest price points,” says Courtney Poulos, owner of ACME Real Estate. “Buyers need to be prepared to make competitive offers.”

That could mean submitting offers for over asking price, but that’s not the only way to get “creative.”

“Perhaps remove loan or appraisal contingencies,” says Poulos. “Don’t expect a perfect house or ask for exorbitant credits on the request for repairs.”

And, if you still keep getting out-bid, look for houses that have been sitting on the market for a long time, a sign that they might be overpriced. Embrace homes that might not be well-staged or stylish and consider doing some work on the property to make it suit your tastes.

“Millennial buyers want to feel that they can just bring their toothbrush… they can’t imagine doing work,” says Pardee. “It would be good to look for places that need work and add value.”

If that’s the case, Poulos says there are financing options to build renovation costs into a home loan. For example, an adjustable-rate mortgage, while not always ideal, will typically have lower monthly costs in the first few years, which could allow buyers to save more money for repairs.

Poulos also encourages buyers, especially those searching for their first homes, to keep in mind that they’ll likely live in the home for at least half a decade.

“Ask yourself: ‘Will this work for me for the next five to seven years?’ It opens up so many possibilities,” she says.