We asked hundreds of interior designers and architects to predict the next big residential trends. Here are their picks—from multi-generational living to less-gargantuan sofas. Plus: A look back at our best and worst design predictions from the 2010s. 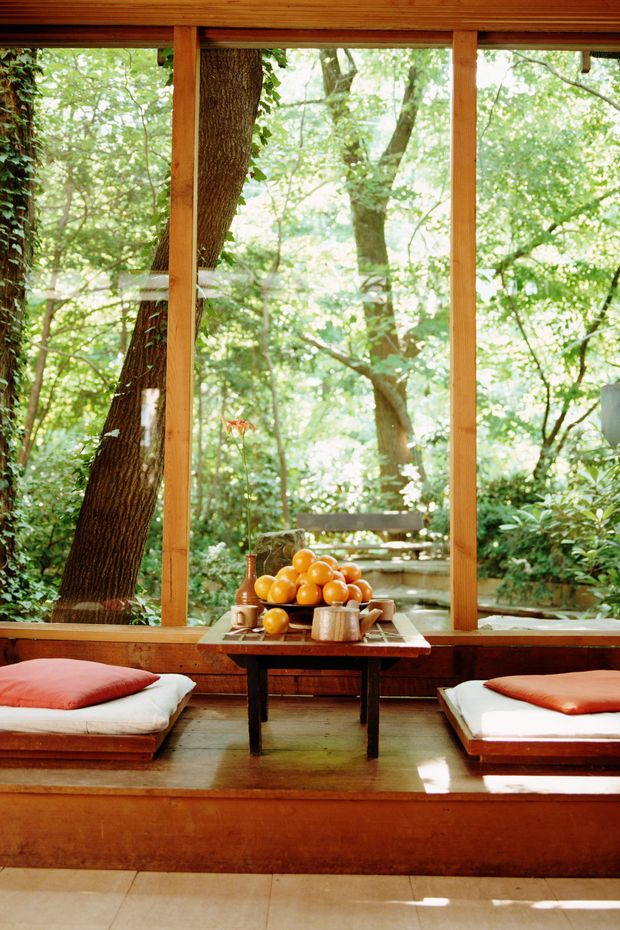 WHEN WE asked interior designers and architects to look into the future, we knew the impact of coronavirus would be a factor. But some of the trends the pros named were already influencing design before Covid-19—the virus merely pushed them to a tipping point. Take Chicago designer Wendy Labrum’s prognostication that enthusiasm for open plans will wither: “We’ve thankfully seen a trend away from the cookie-cutter open-concept floor plan in recent years, and I would suspect the pandemic will only put a nail in that proverbial coffin.” So too with the multigenerational home. This antidote to expensive solo living became more urgent after the quarantine separated grandparents from grandkids, and independent children moved home. Here, the ten trends design pros see coming to your door, none of them woeful.

Our plugged-in culture has left us thirsting for homes that welcome the sky, the sun, a breeze, said Seattle interior designer Charlie Hellstern. Lack a quarter acre? We’ll see “windows that open, Juliet balconies and tiny terraces,” she said. Even a skylight offers a reprieve from connectivity, noted San Francisco architect Malcolm Davis.

The open-concept layout, already losing luster pre-pandemic, is stifling us as we all work and learn from home. “Defined spaces that distinguish between work and play create a cadence to our days,” said Dallas designer Kellie Sirna. But rabbit warrens of walls won’t return. “The key is to define spaces while keeping the fluidity between them,” said San Francisco architect Andrew Mann. Think interior windows and strategic sightlines.

3. Suburbs will get urbane. 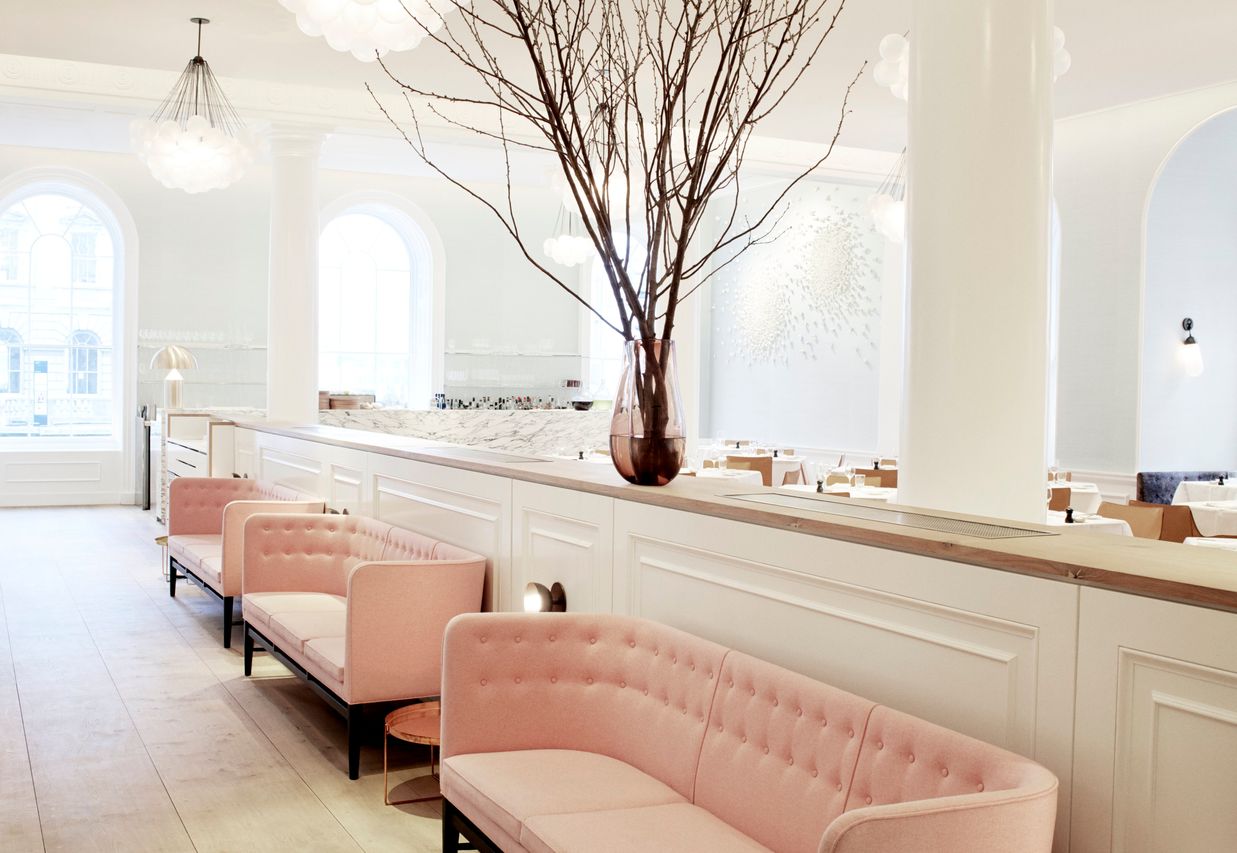 Home gyms will evolve beyond a place to pump your Peloton. “Wellness rooms” will include yoga and barre studios, steam rooms, and infrared saunas. “People will want it all at home and beautiful to boot,” said Chicago interior designer Aimee Wertepny, who put a meditation room—with a linen-upholstered Lucite platform, gauzy drapes, and teak chairs—in a city house. Observed San Francisco designer Kristen Peña, “Clients are asking for more space to reflect and restore.”

The 1918 Spanish flu outbreak gave rise to the entryway powder room and easily cleaned white subway tile. Likewise, our new virus consciousness will generate vestibules that include sinks, plus storage for shoes and packages. Said Houston designer Marie Flanigan, “As keeping germs from entering the house becomes a priority, I foresee layouts [that] accommodate a tricked-out mudroom at the home’s highest-traffic entry point.”

Homeowners will increasingly invest in heirloom-quality rather than throwaway pieces. “There is more mindfulness behind decisions that were previously about fast fixes,” said New York designer Vicky Charles. Maker-made items are “hot,” said Abby Hetherington, a Bozeman, Mont., designer who said clients are increasingly conscious of where their money goes.

Home-office requests have become standard, said Marion Philpotts Miller, an interior designer in Honolulu, but “not always for the traditional desk with formidable leather chair.” She has installed charging stations in pool cabanas. And videoconferencing requires stylish backdrops, said New York designer Kevin Dumais. “Clients are asking us to come in and restyle their home offices or help curate artwork.”

Save favorite listings, searches and get the latest alerts.

Save favorite listings, searches and get the latest alerts.

Ready to Get Started?